The origins of Worth lie in the foundation in 1606 of a Benedictine community at Douai, France by a group of English and Welsh monks who were in exile because of the severe penal laws in England against Catholics and, by 1617, English Catholics were sending their boys across the Channel to be educated there. In the 1790s, however, French revolutionaries plundered the Abbey and School, but the monks and boys were allowed to escape to England in February 1795. After some years sheltering on the estate of a former pupil at Acton Burnell in Shropshire, the Abbey and School finally settled at Downside in Somerset in 1814.

In the early 1930s, Abbot John Chapman established both another monastic community and a junior school in West Sussex by purchasing a country estate then known as Paddockhurst. It lay in 500 acres of landscaped grounds surrounded by woods and fields and with a view southwards over rolling countryside towards the South Downs.

The house was formerly the property of the industrialist Weetman Dickinson Pearson, later Viscount Cowdray, who in turn had purchased the estate from Robert Whitehead. Whitehead had made his fortune as the developer of the first self-propelled torpedo in the 1860s and is linked to Worth’s long connections with Austria and Germany. Whitehead’s descendants include his granddaughter the Countess Marguerite of Hoyos who married Herbert von Bismarck, the eldest son of the great Chancellor Otto von Bismarck, and his granddaughter Agathe Whitehead who was the first wife of Georg von Trapp, and the mother to his children. Captain von Trapp remarried after her death and became famous as the patriarch of the von Trapp Family Singers who were portrayed in the semi-fictional stage play and film ’The Sound of Music’.

Worth School flourished, despite being evacuated back to Somerset during the Second World War while Canadian troops were stationed in the house prior to the D-Day landings in Normandy in June 1944.

In 1957 Worth Abbey became independent from Downside and two years later in 1959 the Senior School was founded. By 1965 a Junior House for boys aged 11 to 13 had replaced the Preparatory School. In the 1990s Worth became the first English Benedictine school to take both boarding and day pupils, and the important transition to co-education began in 2008, with the first boarding and day girls accepted into the Sixth Form. Girls were welcomed into the lower years in 2010 and by September 2012 the School was fully co-educational in all years. The School has had a lay head since 2002 with the Abbot being President of the Board of Governors. Selected members of the monastic community also serve as Governors or as House Chaplains.

Today, Worth School is thriving with some 640 pupils, encompassing boarding and day pupils, girls and boys. 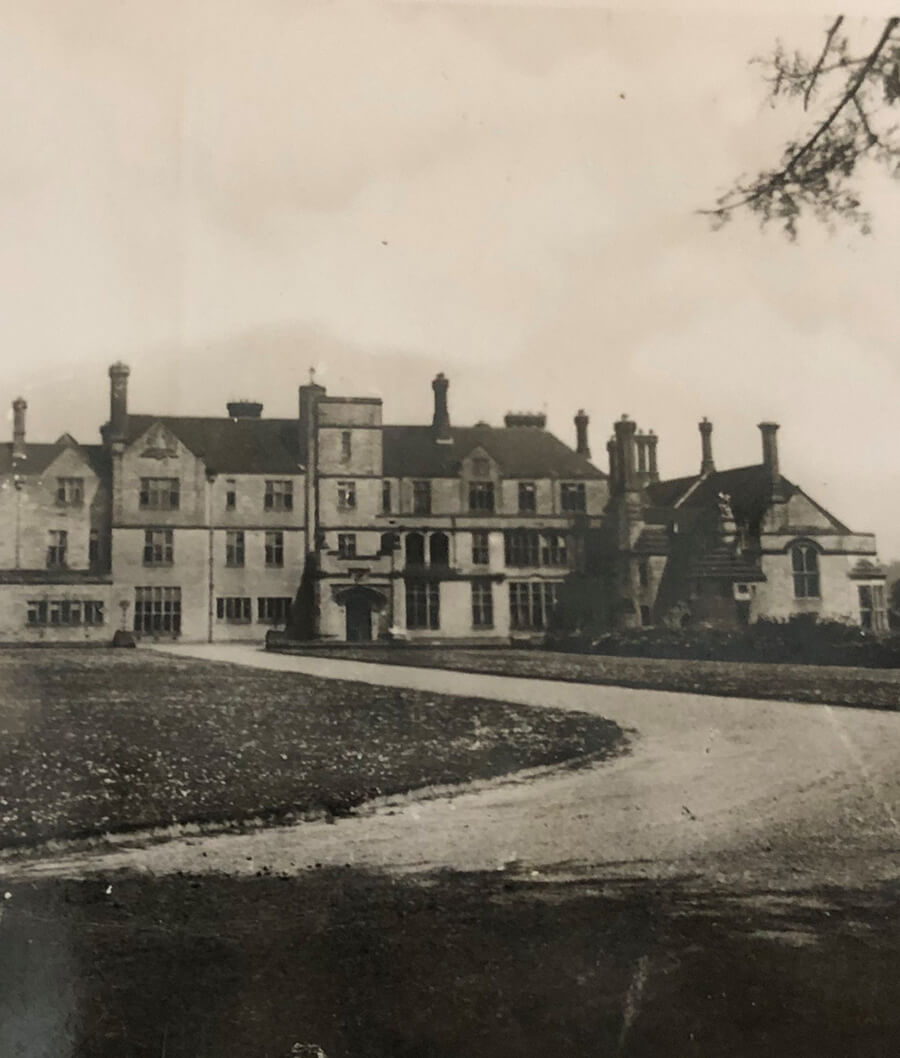 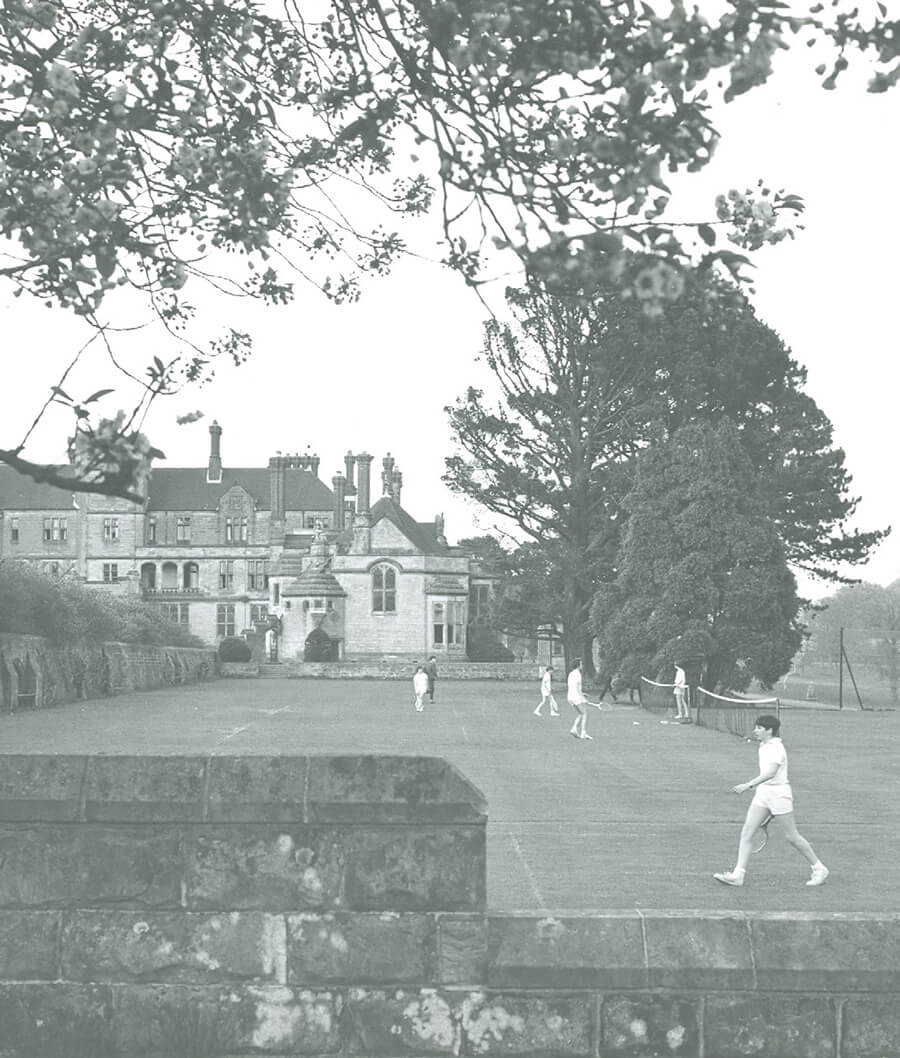 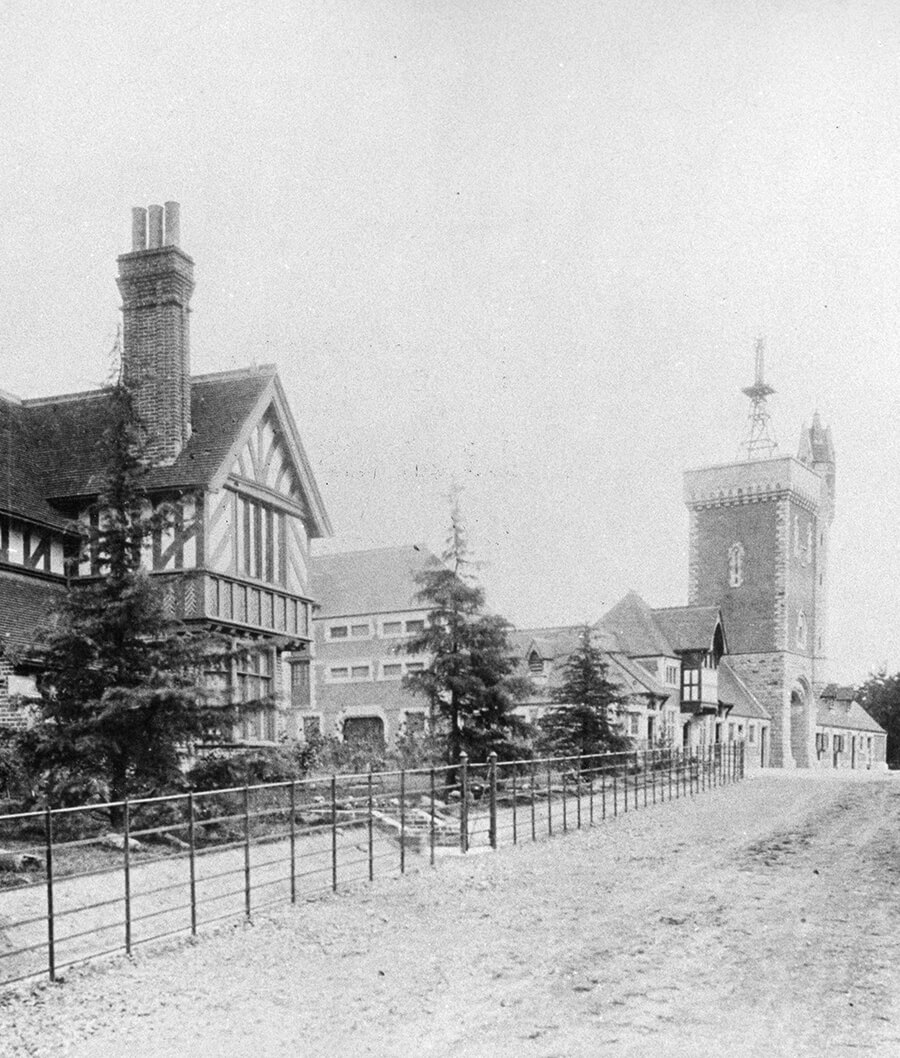