It is not only the academic life that makes Worth special. The combination of school, extra-curricular activities and pastoral care has made Worth a home from home for me.

There are six boarding houses at Worth which are designed for approximately 50 full boarders each. All pupils in the boarding houses are full, not flexible or weekly, boarders, although some flexible boarding options are available for younger day boys in Butler House. St Mary’s House is divided into Middle and Sixth, with each section having some 50 boarders.

Younger boarders (Years 9 to 11; ages 13 - 16) share rooms of 2 to 4 pupils so that they can learn to live alongside and support one another; Sixth Formers (Years 12 to 13; ages 16 - 18) have their own single study bedsits. Whilst the accommodation varies between the Houses, each Boarding House has common recreation and social areas, a library, computer room and kitchens for the use of the pupils. All Houses have Skype, wi-fi and internet access; study bedsits have individual internet/intranet terminals.

Each Boarding House is under the leadership of a Housemaster or Housemistress who, supported by their deputy, has overall responsibility for the pupil’s pastoral care and welfare. In addition, every pupil is assigned a personal tutor with whom they meet at least five times a week, and very often more than this, to review and support their academic progress, and every House also has a Chaplain, a Matron and an assistant Matron who manage the domestic affairs of the House and also provide further invaluable pastoral support.

House and School Prefects are given supervised duties and responsibilities and act as role models and guides for the younger pupils. The Medical Department provides 24/7 care and support during term time, plus there is a professional counsellor and a network of independent listeners whom the pupils may contact. All pupils have the opportunity to contribute their views on their pastoral life through a School Council, House councils, tutorial meetings and confidential appraisals and surveys.

Most of our pupils live in London and the South East of England but a number come from other parts of the UK. Around one-fifth of the pupils at Worth are from overseas, most coming from the countries of Western Europe, and a handful from South America and Asia. 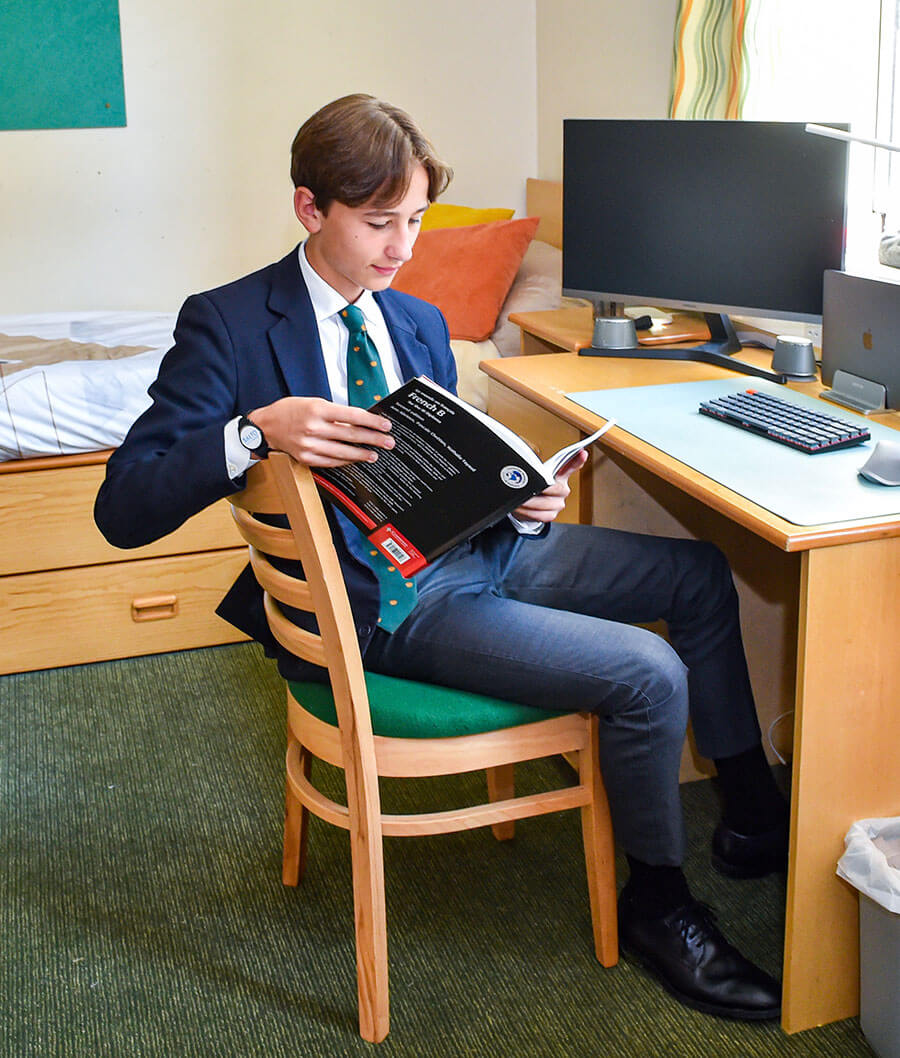 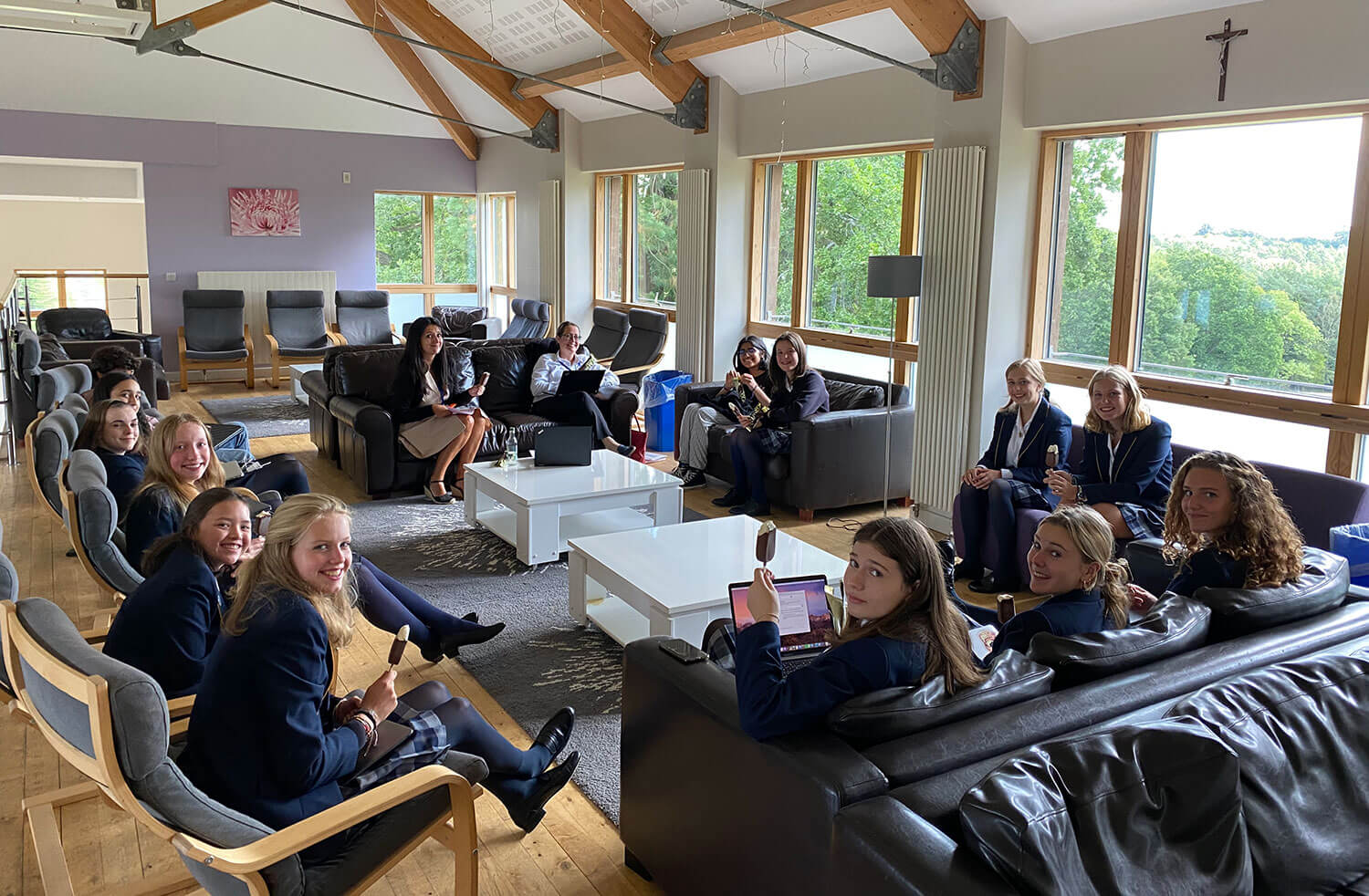